What an epic weekend the Swellboard Shoot Out has been! For those who have never heard of it, the Swellboard Shoot Out is St Ives Surf School‘s annual charity, fancy dress, surfing bonanza event supported by Rhythm Europe and Red Bull. Four-person teams slip, spin, slide and glide on the world famous 8ft yellow foamies, all the while, raising money for Surfers Against Sewage.

Team HUBBOX featuring Charlie Boon, Maria Petersson and Chris Ranford as the criminals and Tom Lowe as the truncheon-swinging bobby, made it to the semi-finals!

Watch the video and see for yourself, there is nothing quite like it out there. See you in the water next year! 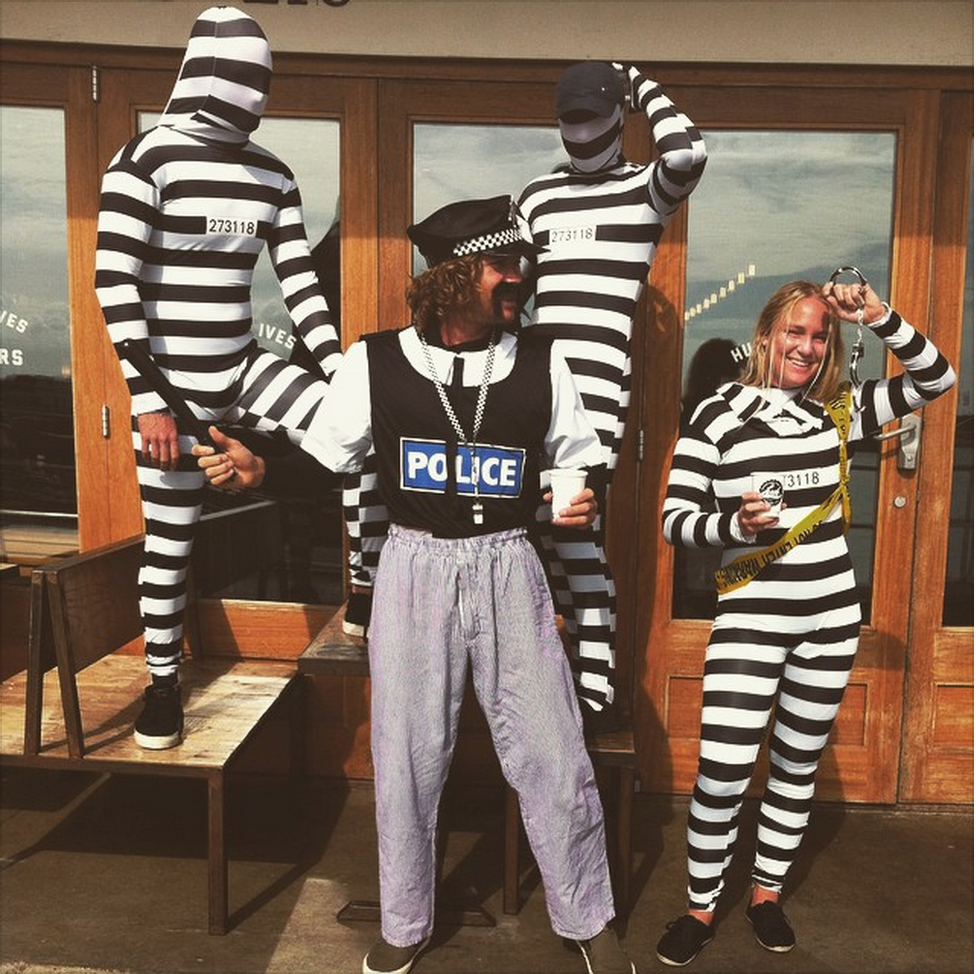 Special thanks to St Ives Surf School for organising such a crazy-ass event!